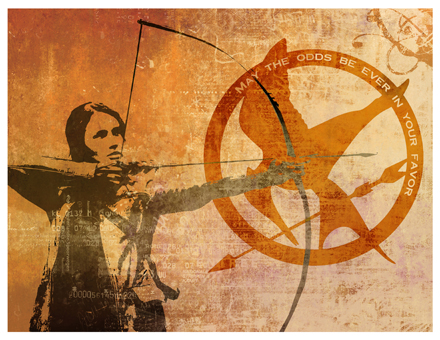 Leading nineteenth century ‘Symbolist’ painter, Arnold Bocklin (1827-1901) was known for his innovative representation of mythological subjects. This Swiss artist had a curious knack for adding a dramatic spin to deep expressions. He began as a landscape painter, but his body of works contained an element of the fantastical, rather than the real. His paintings carried a unique fusion of ‘Romanticism’ with the dark concept of ‘death,’ in a ‘Symbolist’ fashion. Bocklin was a great inspiration for veterans such as Salvador Dali, who inherited Arnold’s obsession with fantasy and decay. His magnum opus, “Isle of the Dead,” is considered among the most prized works in the history of art.
“Isle of the Dead” was painted in five different versions from 1880 through 1886. All of them are the works of oil on canvas, finding revered spots in Kunstmuseum, Basel (Switzerland), Metropolitan Museum of Art (New York), Alte Nationalgalerie, (Berlin), and Museum der Bildenden Künste, Leipzig (Germany). The fifth version of the painting went untraceable during World War II. Bocklin’s “Isle of the Dead” features an enigmatically grim scene with imposing rocks (islets) in the surrounding murky waters. These rocks have windows carved out of them, with some yellow and white structures built around. In the middle of the islets, dark cypress trees add to the eeriness of the setting by their threatening stature. In the middle of the frame, a small boat is shown approaching the islets. Travelling in it, are the rower and a widow in all-white attire with the coffin of her dead husband. The entire scene is a portrayal of a funeral at the cemetery in the rocks.
The whole setting of “Isle of the Dead” is designed to give chills to the viewer. The engulfing power of death, solitude, and dismay are accentuated by the elements of this frame – the extremely dark sky, the implied vast expanse of waters, the monstrous cypress, the mourning widow, and the larger than life cemetery made in rocks. The standing figure of the widow, tightly wrapped in white, is captured from behind. The absence of a glimpse of her face, and distance from the viewer, deprives this piece from an animate touché, despite the presence of the woman and the rower. Even without the use of any elaborate human expressions, Arnold Bocklin has remarkably portrayed the looming sorrow in the life of the widow through her posture and attire. The 1880 (first) version of Arnold Böcklin’s work is considerably more subduing than the subsequent versions, which became lighter in tones, though with higher rocks. “Isle of the Dead” is known for its near magical mystic appeal, so much so that its prints and reprints continue to command unparalleled popularity in Germany and throughout the world.

Custom Oil Paintings Have Become More Accessible, Often Given As GiftsHail, friends, maybe you wish to commission a custom oil painting — or maybe you are a painting artist, who will be commissioned to do […] […]

This article describes some unorthodox methods for using paint brushes when painting in oil. None of these are intended to replace traditional advice. It is more a list of additional things to consider when painting, […]

Faux Painting – How to Turn it Into a Profitable Business

Faux Painting can be an easy way to start in your own profitable full or part-time painting business for two reasons. First, you can make some really great profits as a painter because this is […]