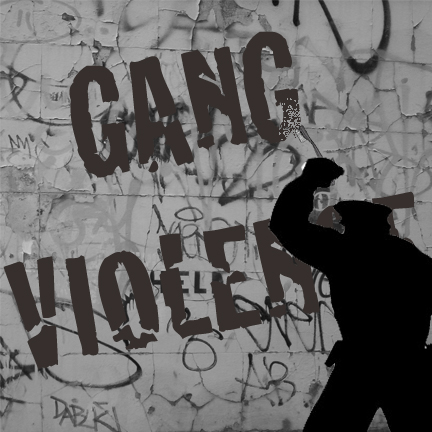 There are a number of paintings in the world that are very recognizable, and Edward Hopper’s Nighthawks painting is one of them. Just hearing the name, one would assume that the Nighthawks painting would be one where birds are circling the night sky, however it couldn’t be farther from the truth. It is a painting that takes on a little more meaning because those hawks are actually people sitting in a diner downtown late at night.
The Nighthawks painting is arguably Hopper’s most famous painting and is also one of the most recognizable paintings in American Art. It was painted in 1942 and a few months after it was painted, it was sold to the Art Institute of Chicago for a total of $3,000. It has remained in their gallery ever since.
Hopper’s Nighthawks painting has been used in a number of different movies, TV shows and even cartoons. Often times, the characters portrayed in the diner are a little different, however, to use as the show needs. A perfect example was an episode of the Simpsons where Homer and some of his friends and family were the characters inside the painting.
Throughout the life of Edward Hopper, he made a number of scenes, both urban and rural, and they all reflected his personal vision of what modern American life looked like. As a result Edward Hopper’s Nighthawks painting is not a painting about birds or hawks. The nighthawks can be considered night owls – those that stay up late, talking and drinking and eating in the city.
As Hopper painted, he would make sketches of all of his paintings in a journal and write little descriptions of the technical detail. His wife Jo would often go back and add additional information about the theme and illuminate it a little more. When looking at the journal in regards to the painting, it can be seen that the title was originally going to be “Night Hawks” as opposed to the current version without a space.
This painting has become so popular that many creative vendors turned it into posters and duplicated in various styles. The idea of having a diner in downtown at night filled with people is a great way to encompass the American life, which is why the Nighthawks painting has become so popular and is is one of America iconic art.
Jo Hopper, his wife, has also hinted in the journal notes that the title also stem from the beak-like noses on the men who sit up at the counter in the Edward Hopper Nighthawks painting. Edward says that the restaurant is reminiscent of one that is on Greenwich Avenue where the two streets meet. He, of course, took some creative license and made the restaurant bigger and simplified the scene tremendously.
Today, the Edward Hopper Nighthawks painting has inspired musicians, directors, painters and many others because it is such a beautifully executed look at American Life. It will continue to be shown in film and TV because when many think about American life and art, they think about Edward Hopper’s contribution to the art world. It has been a gorgeous piece of art and while it still remains in the same place for over 60 years, reproductions of it have helped propelled the painting further into the art world, especially modern art lovers.

Construction painting jobs are critical among all the construction related jobs as you have to make an estimate while keeping an eye on details. You got to have a sense of proportion and know how […] […]

Halloween is that time of the year when kids dress up in colorful costumes and go trick-or-treating. But how do you make your kid stand out from all the others? Having a good costume is […]

Faux Painting – How to Turn it Into a Profitable Business

Faux Painting can be an easy way to start in your own profitable full or part-time painting business for two reasons. First, you can make some really great profits as a painter because this is […]